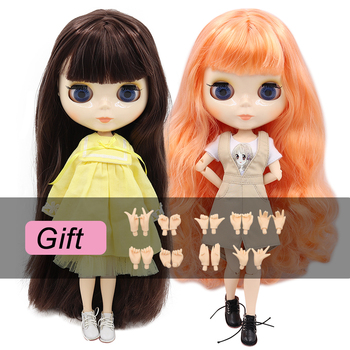 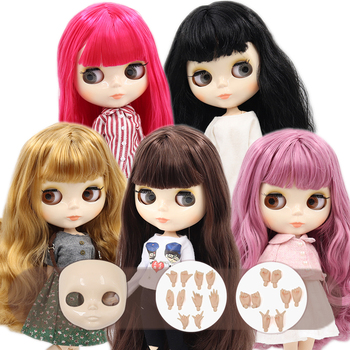 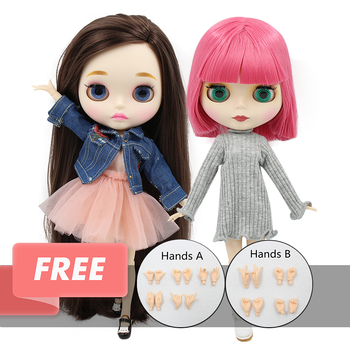 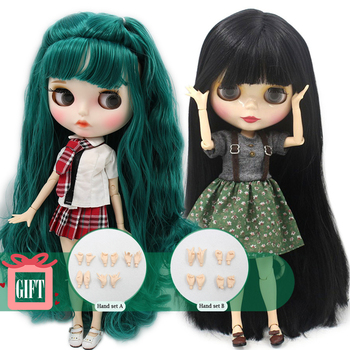 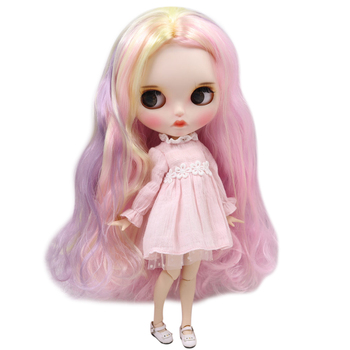 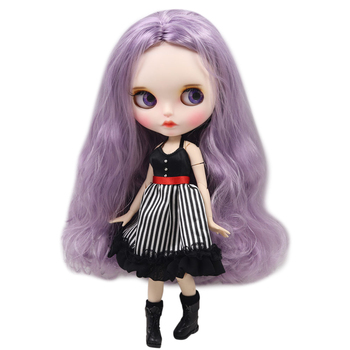 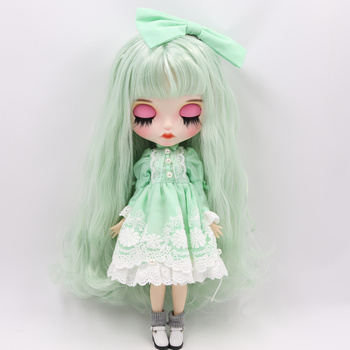 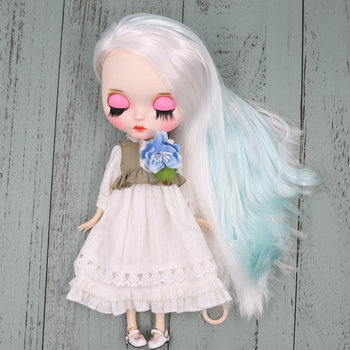 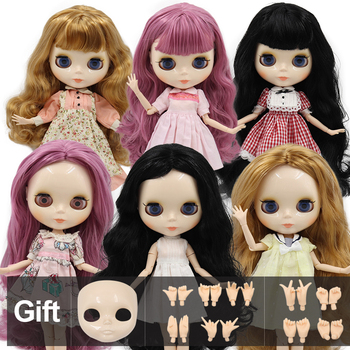 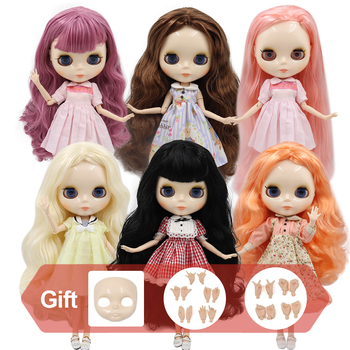 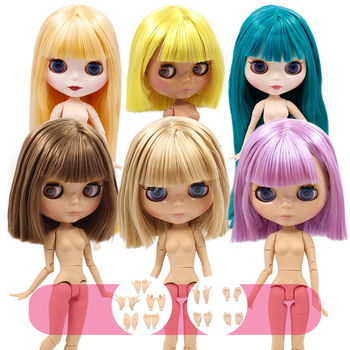 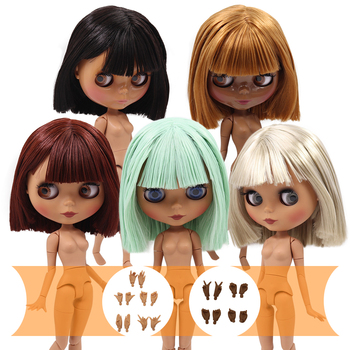 Sara Foley
Absolutely beautiful! She arrived in 1 and a half months because of the holidays. Very well packaged. Its dark brown hair is soft and thick. It's my fifth dolls and the first one with short hair. I really don't regret it. Excellent store.

Helen St John
Doll really beautiful. Arrived in about 20 days despite the holidays that have slowed the parcel. The hair is lunghissimi and very soft, has no flaws in the seams and in the face. The store has also added a dress and shoes as a gift. Sure order again from this seller. Absolutely recommended!

Lenore Riegel
Everything is fine. Initially for the order I chose the wrong clothes (for Middy), but the store asked if I was wrong in the end I was wrong everything was fine as a gift put a blue dress and white shoes, as well as 9 pairs of hands. Thank You For Gift!

Amanda Cosmos
Thank you, very beautiful doll, a little pull out the hinge on the leg of the doll, the store said that he will write how to fix it, as a gift put a dress with shoes and a small doll, the parcel came quickly, I strongly advise you to make purchases from this seller and I will definitely order from this store.

WHAT IS A BLYTHE DOLL?

Blythe Dolls are modern fashion dolls, with a head size of grapefruit with different body types. Like Barbie, Blythe dolls are fashion dolls that stand 11 inches or 28 cm tall with an oversized head and eyes that change color by a pull of a string. This changes her facial expression totally. The unique charm and appeal of these dolls stem from the adorable characters that they portray. Blythe is very popular from her high fashion sense, which makes her become a presenter or model for many magazines or advertising. Women from all around the world love Blythe because Blythe fashion always reflects the fashion trend at the moment. You will be able to buy additional outfits with some research, find patterns to sew your own clothing. These dolls are an art that ties at the heartstrings.

Manufactured by Kenner in 1972, the original Blythe (now known as “vintage”) was produced for only one year and then was retired because of poor sales. 30 years later, in 1999, Junko Wong, President and CEO of CWC saw Blythe snapshots at the CWC New York office opening party. She fell in love with Blythe and knew she would be an instant sensation in Japan. Then, in late 2000, she made her comeback in Japan when CWC produced a charming TV commercial for Parco department store starring Blythe. After the TV spotlight, she became an overnight sensation in Japan and Asia. Neo Blythe was reborn, no longer as a child’s toy but as a fashion doll appealing to adult doll collectors. Neo Blythe ushered in the era of contemporary doll culture and collecting. In June 2001, to meet the popular demand of this new Blythe fan base, CWC produced an 11 inch neo-Blythe doll, Parco Limited Edition, with the permission of Hasbro and the manufacturing help of Takara. This was the very first Neo Blythe doll. The first designs for Neo Blythe were inspired by the Kenner Vintage Blythe designs. Later on, Neo Blythe was produced with original concepts and designs by the CWC design team Junie Moon. From 2001 to 2011, CWC produced and planned the Blythe Anniversary Charity Event and exhibition. This anniversary extravaganza featured one-of-a-kind Blythe dolls customized and styled by famous fashion designers, artists and musicians. The anniversary exhibitions traveled throughout Japan, Asia, and even Europe. The dolls were then auctioned off for charity with 100% of the proceeds going towards charity. Blythe supported numerous charities throughout the world. These anniversary exhibitions dolls garnered media attention and the attention of collectors and customizers creating a sensation in the doll world. In 2002, Neo Blythe’s cute little sister, Petite Blythe was produced. She measured 11 cm and was a sweet addition to the Blythe family. In 2005, Blythe figurines were produced. In 2010, a new 20 cm medium sized Blythe doll was produced. Middie Blythe is a lovely adolescent sister to Neo and Petite. Until 2011 there are 185 types of Neo Blythe, 200 styles of Petite Blythe, and 5 Middie Blythe created in Japan. For a complete history of CWC produced Blythe dolls, please take a look at the Blythe Collection Guide Book (3,150 JPY, published by CWC Books and sold by Graphic-Sha Ltd.) released in January 2012. This book has details of all of the Blythe dolls released until December 2011. This is a must have item for all Blythe collectors.

HOW TO CUSTOMIZE A BLYTHE DOLL?

Modifications can be made to the dolls to change the look of the eyes or to changing their gaze to appear higher. Purchasing factory dolls are preferred for those planning to modify the dolls. Below is a list of some of the modifications that people have done: Advanced Customization

There are times when Blythe customization can get complicated. Don’t have time to customize one? Visit our Custom Blythe Doll section to browse custom Blythe dolls and see if you like one. Each custom doll listed on our page is completely unique and they can take days to customize in some cases.

When searching for a Blythe doll for sale, you may see those nude Factory Blythes start from $49. Original release Blythe dolls from 1972 start at $2500 because they are rare collector’s items. Modern Blythe dolls range from $80-$4500 depending on the artist and level of customization.

Our Buyer Protection covers your purchase from click to delivery